Ryan and I celebrated our tenth wedding anniversary this year in Orlando. I’m sharing budget details and things you may want to consider for your wedding or event.

We’re renewing our vows this weekend in Orlando. I’m sharing some details about our ceremony and helpful information for those of you planning something similar.

Ryan and I are celebrating our eighth wedding anniversary this week. I am super proud of us. Marriage is work, and we both keep at it diligently. I can’t imagine a better person to spend life with than my husband.

Ryan and I met through a mutual friend, Erin. Shortly after meeting me, Erin insisted that I meet her friend Ryan. I don’t recall how long it took her to convince me to reach out to him. I had basically dated the same guy throughout high school, and I was trying to be me without dating anyone new at the time.  Erin finally convinced me to at least connect with him. We hit it off pretty quickly, but we didn’t actually meet one another until several weeks into talking. Ryan was living in Alabama, and I was going to school outside of Atlanta. We sent each other messages daily via Myspace. Remember that? Yep, we just aged ourselves for sure!

Lauren’s Memory: Erin orchestrated a double date one weekend so that we could meet. I remember thinking he was super shy when I met them for pizza. I’m not sure what we even said to each other until later that evening at a play or something. I’m fairly confident we were making fun of the play or the students. That was the icebreaker for us, which makes perfect sense. I’m sure he thought I was crazy when they came with me to my apartment to grab stuff. I had to make them rush inside while I held a can of bug spray I think. Geez, there were so many bugs outside that apartment. We all went to Six Flags the next day, and it was like being with a friend I had known for awhile. We just clicked. I felt safe with Ryan from the get go, and he was so kind. By the end of that day, we were basically a couple. I remember calling a girlfriend of mine that evening and telling her that I could marry him. Ryan’s kindness and ability to make me laugh is what did it. As I remember those days, I can’t help but smile.

Ryan’s Memory: I was nervous meeting for the first time. When my friends and I walked into Mellow Mushroom, I didn’t know what to expect even though I felt like Lauren and I already knew each other through email and whatnot. I had seen pictures, but they didn’t do her any justice. She was beautiful and being me, I was very shy and didn’t know what to say. I mustered up the courage to talk, because it felt right. We had a lot in common and shared similar interests. We went to a goofy play afterwards although I don’t remember much of it. I do remember making fun of it a little bit. The highlight was going to Six Flags. It was a fairly cool day and after thinking about how the previous day went, I really thought that she was someone I wanted to spend the rest of my life with. That evening, I took her home before I had to head back to Birmingham and I knew there, standing in the parking lot, that I wanted to marry her. So I offered to get her internet for her apartment. It is definitely a weird thing to get, but it seemed appropriate at the time. The next day at work, I started thinking about how I was going to afford an engagement ring.

Ryan was coming from Alabama every weekend to see me, and we enjoyed hanging out together. He was always full of surprises. Ryan spoiled me, and I loved the attention. He also helped me out tremendously. I was eighteen living on my own, going to school, working fifty hours a week, and barely getting by. I loved being on my own, but that didn’t make it easy. There were some nights I’d fall asleep while he was helping me with school work. He actually finished a paper for me! He always had my best interest at heart, and I really appreciated it. I felt like he had my back, and I needed that.

Ryan and I actually got engaged like three months after we started dating. There were so many people that tried to convince me not to marry him or questioned my judgment. I knew I loved Ryan, and I was going to make this work. Having been from a long line of divorces, I understood that marriage was hard. I knew it would require work, understanding, sacrifice, and so much more. The day we got married I was so calm, which is unusual for my stressful self. I can only tell you that I was overjoyed that day, and there was never any doubt in mind. I knew Ryan was the one I needed and wanted to marry. After all these years, nobody knows me like Ryan does. We have been through some rough shit (excuse the language), but that words describes it best. There have been days we’ve doubted, cried, and couldn’t stand each other. Our love for each other and commitment to see this through has always brought us closer together. We have had way more good days than bad.

Ryan is an answered prayer, my friend, husband, biggest supporter, and so much more. We continue to build a beautiful life together, and I’m just so appreciative as we celebrate us this week. Here’s to many more years of memories and love! 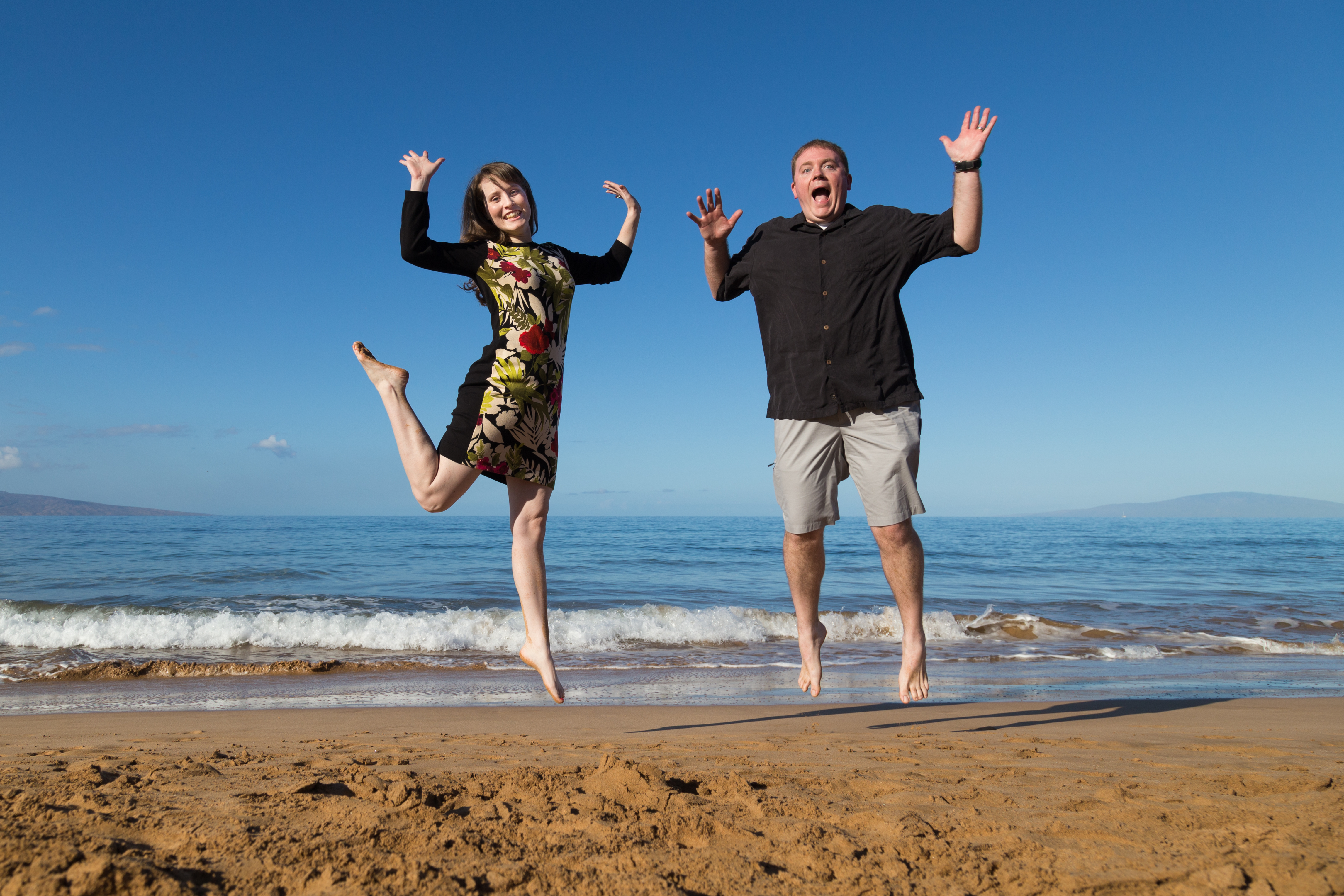 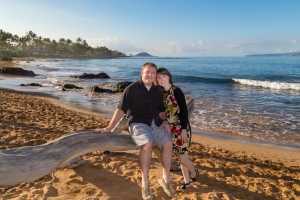